Experienced HR consultant who has worked at senior level with many different charities, able to offer a range of HR interventions 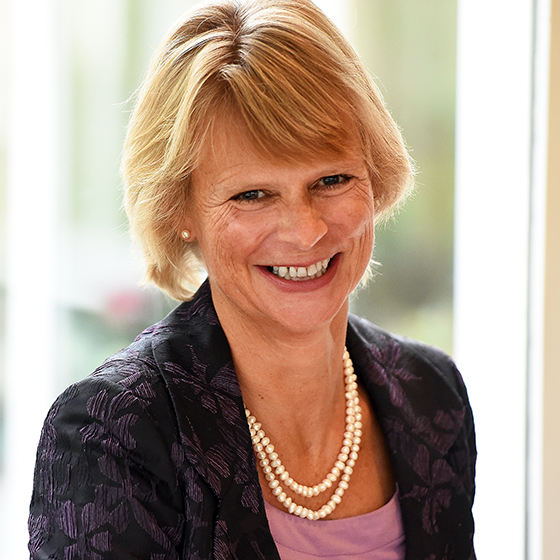 Tracy is a seasoned HR professional who has held a number of senior HR roles in well-known charities. She currently provides HR support to smaller charities who have no in-house support as well as providing additional capacity for existing HR teams in larger organisations.

Previous roles include Director of HR for Crime Concern where she was brought in to develop the HR team and subsequently support on the merger with another large charity. She led the operational HR team at RNIB as it moved to a business partnering model and oversaw the transfer of over 600 staff as part of closer joint working with Action for Blind People. While at UK Sport she was responsible for leading on the people aspects of creating UK Anti Doping as a stand alone organisation in preparation for the 2012 Olympics. While working as a Consultant with Unicef UK, she provided support on the people aspects of several restructures and the relocation of staff from Billericay to London.

Recent assignments for Action Planning include recruiting roles for the Quakers, Jesus Centres Trust, Pilgrims’ Friend Society and Ronald McDonald Houses Charities. She is currently supporting a number of charities with a wide range of HR issues arising from the pandemic.