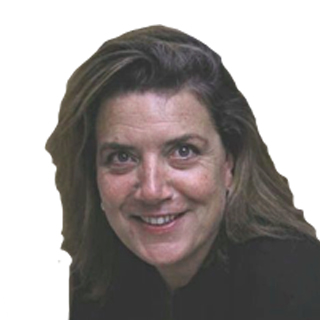 Annabel has a great understanding of the challenges facing charities in the current economic climate. She is passionate about helping organisations become as efficient and effective as possible, and to target and manage donors for the long term benefit of both the donor and the cause.

Annabel's first career was in corporate communications advising bluechip companies on their community affairs and corporate social responsibility programmes. She moved in to the voluntary sector initially running the communications department for Raleigh International, the youth development charity. She became Head of corporate fundraising at the NSPCC for the FULL STOP Campaign responsible for raising £50 million from UK business. She sat on the appeal management board which drove the £250 million appeal.

Subsequently Annabel moved to Capital Radio Group plc where she headed up all the charitable and community activities including managing Help a London Child. She oversaw the merger of over 20 local charities in the group into a single organisation, and increased fundraising from £1 - £4 million. Annabel was also responsible for overhauling the grant giving programme across the UK. Annabel set up Magenta Projects in 2008, a consultancy specialising in helping charities maximise their fundraising, and working alongside companies and individuals on their philanthropy and charitable giving.

Her work has included carrying out a strategic review of Blackfriars Settlement including recommendations for funding; running a capital appeal for a theatre company, developing the corporate fundraising strategy for Ambitious about Autism, working with the Premier League to increase its community fundraising potential from , and developing the major donor strategy and plan for a small HIV & Aids charity in Africa.